SMA Metalltechnik – the right partner for pipe systems in the automotive industry.

As a mid-size innovative automotive supplier, we have been a reliable partner of the automotive industry for over 25 years when it’s about pipe systems for liquid or gaseous media.

Around 1000 employees work for SMA Metalltechnik at three locations around the world. We combine the flexibility of a mid-size company with the high economic performance of an industrially aligned manufacturing company.

We have 3 high-performance locations:

We have been based in the Swabian town of Backnang, around 20 kilometres from Stuttgart, since our establishment in 1990. Here, at our headquarters, is where the development, design and production of refrigerant pipes, water pipes, air pipes and oil pipes takes place for OEMs all over the world.

SMA Metalltechnik also produces at a further plant in Germany in Halle an der Saale.

We also significantly increased the performance of our production as an internationally well-known automotive supplier in 1999 with the opening of a production location in East London in South Africa.

Since 2001, we have been a subsidiary of the Indus Holding AG. 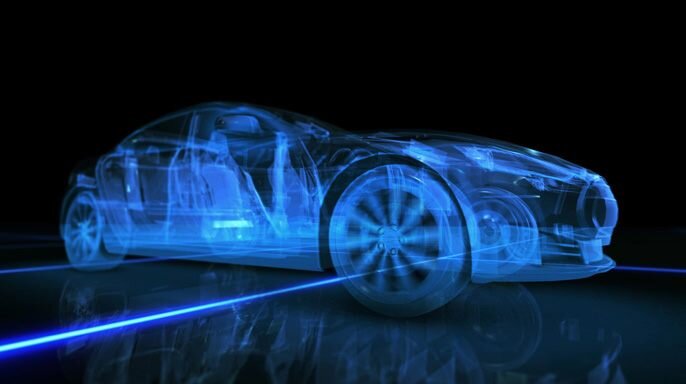 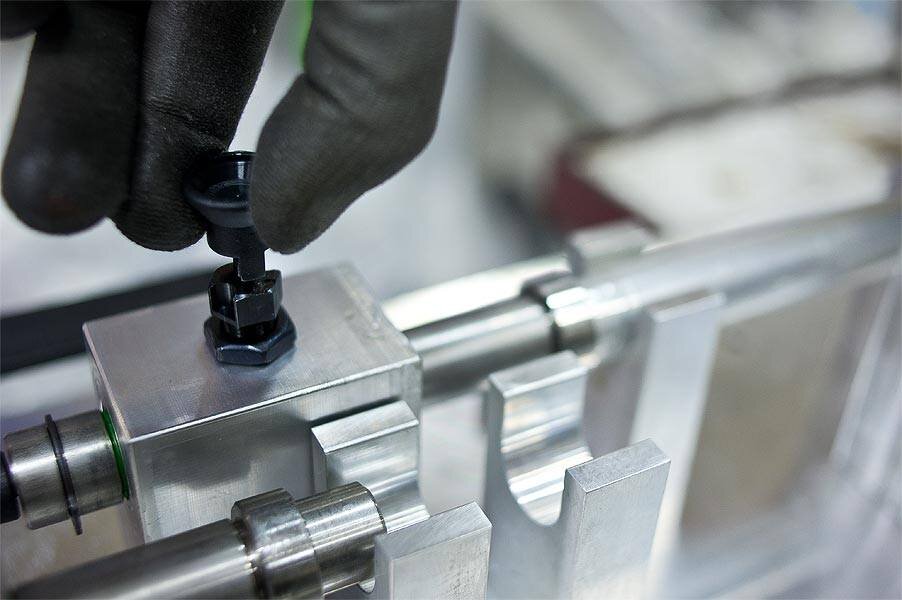 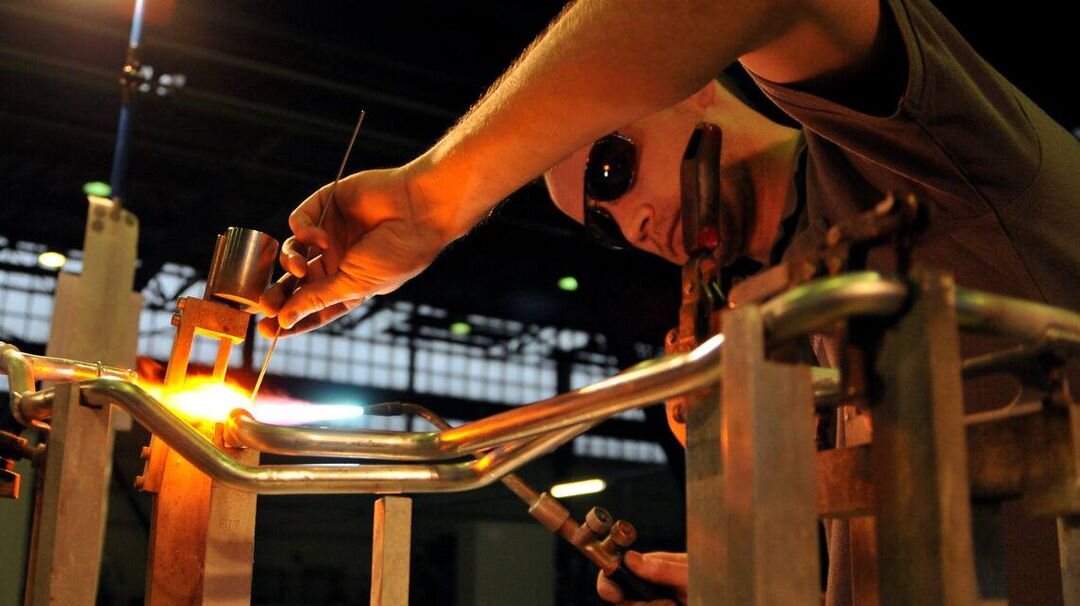