Cinema City, Romania's largest Cinema operator is looking for a new Assistant Film Department in the head office in Bucharest.

What we are looking for?

We are looking for a highly organized, motivated individual with dynamic interpersonal skills! An Assistant to support the Film Department Manager in daily tasks. A great opportunity for someone at the beginning of the professional career, giving the chance to contribute in the Cinema City - Film Department.

You will be in charge of maintaining an excellent relationship with the departments of the company, especially, with the cinemas and the distributors. Contributing in planning the movie and trailer program it will be another important responsibility.

Another important aspect is to follow up the entire process of hard drive movies and in-cinema advertising materials.

To be successful in this role, you will need excellent written and verbal communication skills - English is a must - as well as competency in the Microsoft Office package (Word, Excel, Power point, Outlook) be communicative and professional. Prior experience in the “movies world” is also helpful.

As an Assistant Film Departament, the ideal candidate will be the image of the company in relation with film distributors. Has knowledge of commonly-used concepts, practices and procedures within a particular field. Rely on instructions and pre-established guidelines to perform the functions of the job.
Possess excellent communication and multitasking skills, a positive attitude and a strong work ethic.

The story of Cinema City began in 1930 at the initiative of the Greidinger family who opened its first movie theatre in Haifa, Israel.
The company grew rapidly, assuming the leading position on the market in its country or origin and transforming movie-going into a true show for many cinema lovers.

Beginning with the ‘90s, Cinema City extended in Central and Eastern Europe, starting with Hungary (1997), Czech Republic (1998), Poland (2000), Bulgaria (2003) and Romania (2007). In 16 years, the company opened 98 movie theatres with more than 1,000 halls and more than 182,000 seats. On top of these, we added 10 IMAX theatres for which Cinema City International has exclusive license for each of the countries where the company is present. With the acquisition of the Palace chain of movie theatres, at the beginning of 2011, the company added Slovakia to the list of 6 countries where the company operates.

The company is also the largest movie theatre operator in Israel, its country of origin.
Cinema City is a chain of movie theatres with the most rapid growth from Europe, being a regional leader, intending to further extend its presence. 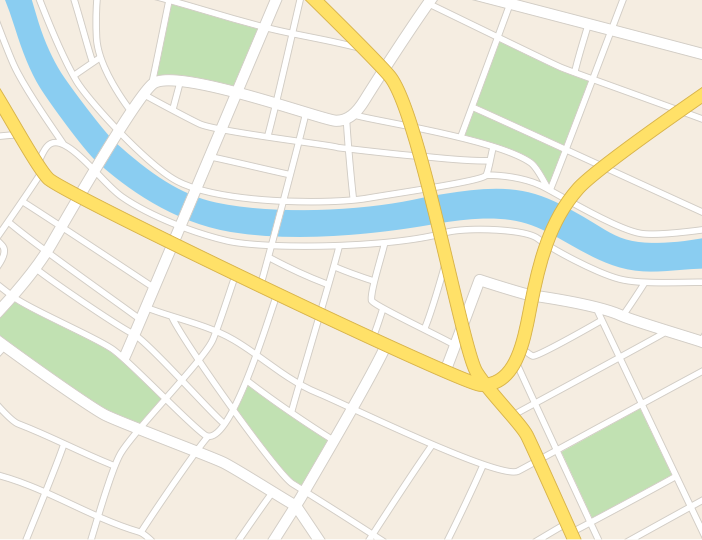